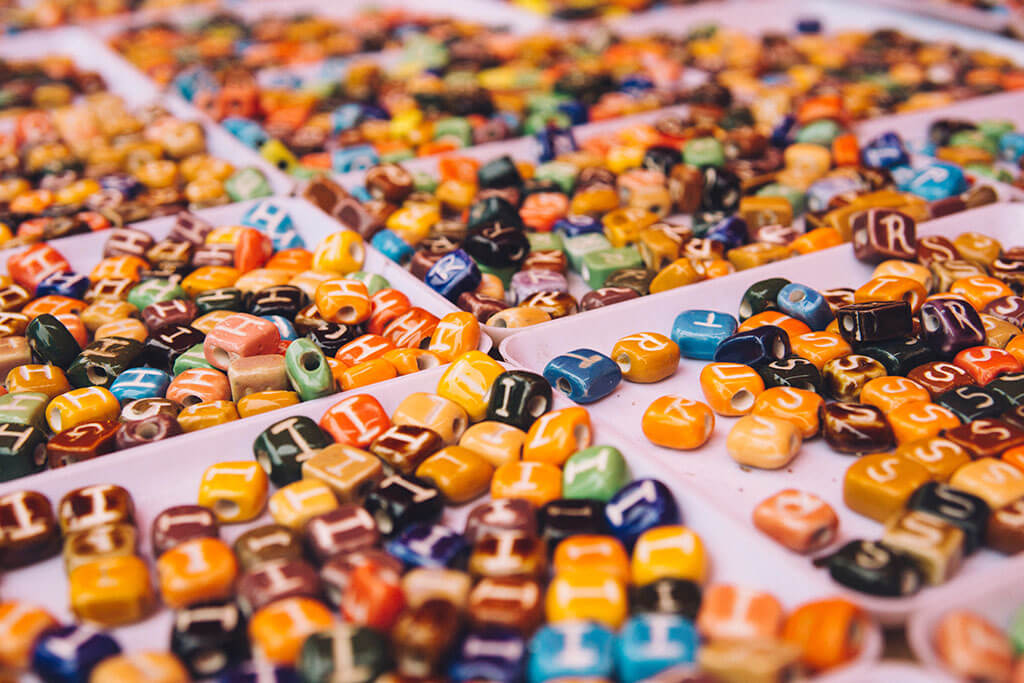 I was dyslexic, I had no understanding of schoolwork whatsoever. I certainly would have failed IQ tests. And it was one of the reasons I left school when I was 15 years old. And if I – if I’m not interested in something, I don’t grasp it. -Richard Branson

For Muhammad Ali, it wasn’t easy getting in the ring with dyslexia but he came out as a champion. Sir Richard Branson says dyslexia came as an advantage to him. Steve Jobs & Bill Gates never graduated but created the globally recognisable companies in the world. Dyslexia is not a disability, it’s a different style of learning and understanding things.

He never said that he was the smartest, but he said he was the greatest. Your weaknesses can never come in the way of your dreams if you are willing enough to do the best. Known for his exceptionally brilliant boxing career, Muhammad Ali barely graduated high school because of his struggle with reading. He was diagnosed with dyslexia but it never came in the way of his Olympic gold medal for which he’s renowned. He struggled and overcame the challenge of being dyslexic.

He was considered stupid and lazy when in school. He needed things to be simple for him be able to grasp them. He had a completely different way of managing and grasping things. In an interview with Fortune Magazine, Sir Branson said that Dyslexia made him a better businessman.

Dyslexia is a cognitive rather than an intellectual condition which causes difficulties with reading comprehension. Dyslexia came as an advantage to him as he learned the management of delegating things efficiently. Dyslexia made him a better delegator.

Whoopi Goldberg is an American actress, author, comedian and a television host. She is one among the ten people, who have won an Emmy, a Grammy, an Oscar and a Tony award. Like most dyslexics, she was labelled dumb at school, but her mother made her believe that she was not dumb and could achieve great things. During her early years of dyslexia, she wasn’t diagnosed but she self-diagnosed her struggle as that of abnormally slow. In an article with Laura Randolph of Ebony magazine, she said: “You don’t want to be retarded all your life”. However, she was not retarded, she was extraordinarily gifted with an art of making people laugh with her acts and plays. Whoopi Goldberg is an another extraordinary story of dyslexics who raised above all because of their willpower and confidence.

He is the world’s richest chef with the net worth of $400 million and counting. He has already written 20 cookbooks but he finished reading his first book at the age of 38. Jamie says that he gets bored very easily during reading because of his dyslexia and thus he could never finish reading a book. Jamie was born in the village of Clavering, Essex and he then moved to London for further education in cooking. His parents owned a pub/restaurant called The cricketers in the village where he practiced cooking with his parents. Not only this, in June 2003, Oliver was honored as a Member of the Order of the British Empire. Jamie says that his dyslexia is a very weird one, as sometimes he celebrates good days at reading and sometimes he read like a five-year-old. He calls Dyslexia a total bonus for him.

Henry Ford needs no introduction today. However, most of us unaware to the fact that he was dyslexic. He spent his childhood struggling with reading but that did not stop him from excelling in engineering. He never gave up and ultimately became the father of the modern streamlined assembly line. He used dyslexia as a springboard to fine tune his other skills and not only he improved them, he mastered those.

Steve Jobs, the man who is often referred to as legendary, visionary and futurist brought to us some of the finest computer and mobile devices available. However, you might not be aware of the fact that he had dyslexia but did it prove itself as a barrier for him? No. Dyslexia did make reading a slow process for him but it did not stop him from innovating the products. He gave as Apple & Pixar, both known famously for their range of products and class of movies respectively.

The way he delivers his lines, nobody would believe that he has dyslexia. Tom Cruise, the star actor was diagnosed with dyslexia at the age of seven. However, he spent his childhood hiding this diagnosis with his peers. Tom could barely read in his high school and through his earliest roles, but he did not let his being dyslexic become a roadblock in his acting career. He had realized, that in order to further his acting career he had to overcome his reading challenge. He adopted the ‘Study Technology’ method of L. Ron Hubbard’s learning to overcome his challenge to read.

Life is not what happens to us but what we make out of it. Almost, everybody who is listed in this article saw dyslexia as a bonus for them. It was a challenge but not big enough to stop their growth. It deprived them of the fun of reading but also gave them a thinking of their own. Every weakness comes with a strength turned inside out. If you can uncover it and make the best out of it, it will help you achieve your dreams to the fullest.

Though, reading is difficult with dyslexia, if right typefaces and typesetting are used in designing books, reading can get easier. Visual learning is another factor which contributes to the growth. Octavo combines several alike factors to make the reading fun for everybody.